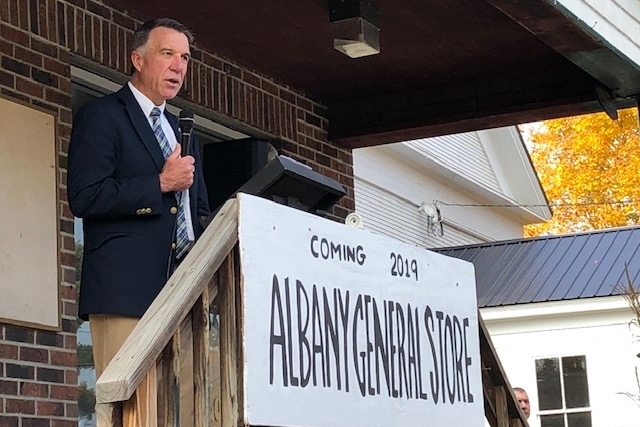 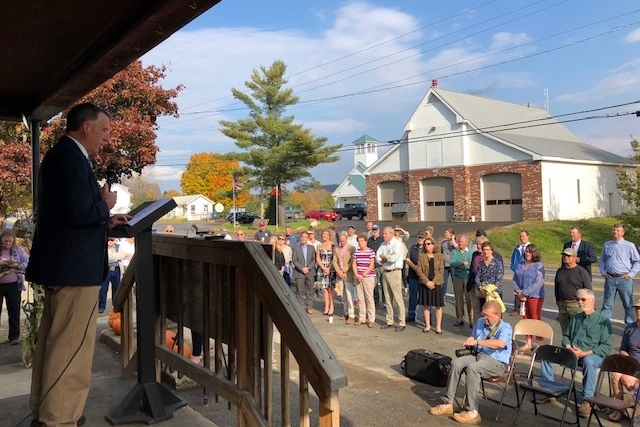 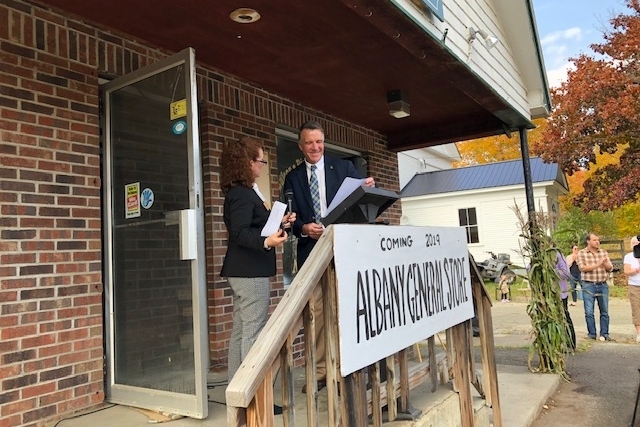 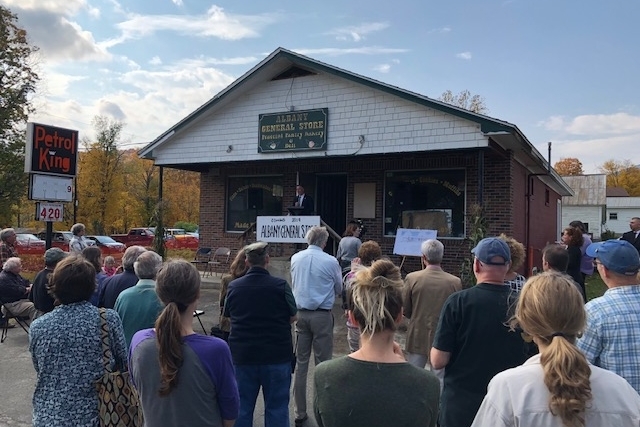 On October 9th Vermont Governor Phil Scott visited the site of the former Albany General Store in Albany, VT as part of his "Capital for a Day" tour of Orleans County. The project to rebuild the store as a community hub has gained momentum and is the recipient of multiple funding grants, including $55,000 in Downtown and Village Center tax credits.

David Koschak, CDG Designer and resident of nearby Craftsbury, has volunteered his time to the Albany Community Trust to contribute to the planning and conceptual design processes that have envisioned new potential for the building that has been vacant since a 2014 fire.

Read more about the Albany, Vermont community store project at the Barton Chronicle and MyChamplainValley.com

A Winter of Sketching

In the “The Poetics of Space”, author Gaston Bachelard paints a portrait of deep winter as the season of dreamers with the house sheltering…

On Friday, June 9, 2017 the Vermont Studio Center welcomed friends, members of the community, the project's designers and builders, staff,…

Take a virtual tour of this selection of CDG's projects currently under construction and nearing completion. The diversity of client requests…