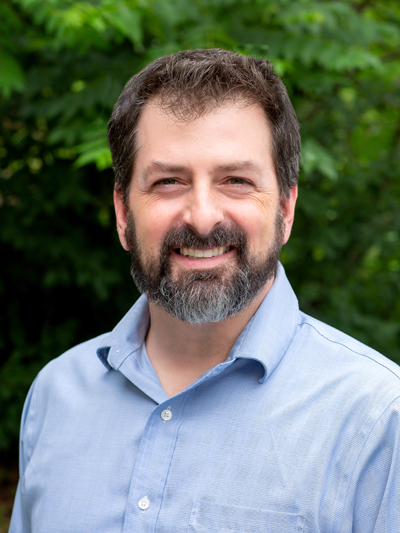 Chad is a highly intuitive designer and skilled sketch artist who thrives on solving complex problems. His design work aspires to create functional and harmonious spaces and to incorporate energy efficient building materials and techniques. After graduating from Vermont Technical College in 1996, he was employed by Gilley Hinkel Architects in Litchfield County, Connecticut and then Royal Barry Wills in Boston, Massachusetts; both traditional residential Architectural firms.

From a family of engineers on his father’s side and graphic designers on his mother’s side, Chad grew up designing houses for himself and his siblings on his father’s drafting board. When he moved back to Vermont in 2000, he sought out the Cushman Design Group because of the timeless quality of their design work. In his private life, Chad is a father of four and an avid hiker.

Back to Our Team